Laparoscopic left adrenalectomy is a procedure in which the adrenal gland is surgically removed. Adrenalectomy has undergone a significant transformation since the first report of a laparoscopic adrenalectomy was published in 1992.  There has been a paradigm shift from open to laparoscopic approaches for both malignant and benign adrenal pathologies. The ascent of laparoscopy in adrenal surgery has been championed by numerous studies demonstrating decreased blood loss, shorter hospital stays, shorter convalescence, and diminished patient morbidity with laparoscopic surgery as compared with open surgery.

The advance of laparoscopy has led to a surgical revolution that enabled surgeons to treat adrenal pathologies with decreased morbidity and offered patients the added benefit of an abbreviated convalescence. The use of laparoscopy in adrenal surgery is currently the standard of care, and many new surgical approaches are being actively developed. Meticulous surgical dissection and increasing surgeon experience will help maintain the current low complication rates.

Along with the popularization of laparoscopic adrenalectomy, there has been a surge in adrenal surgery overall. This is in part due to the identification of adrenal lesions on radiographic studies performed for unrelated indications (adrenal “incidentalomas”). Whereas patients with adrenal pathology previously presented with symptomatic disease, the diagnosis is now most commonly made after an adrenal lesion is diagnosed via computed tomography (CT). It is estimated that adrenal lesions are found in as many as 5% of CT scans obtained for unrelated indications.  As a result of this increase in detection, the number of adrenalectomies increased 43% between 1988 and 2000.

Surgery is by no means indicated for all adrenal lesions. The differential diagnosis is broad and includes benign nonfunctional adenoma, functional adenoma, pheochromocytoma, myelolipoma, adrenocortical carcinoma, and metastatic lesions

After an adrenal lesion is identified, it is imperative to determine the specific diagnosis. This is critical, in that the indications for adrenalectomy are twofold: tumor functionality and malignant potential.

When an adrenal lesion is identified, the first question to be addressed is whether or not the lesion is hormonally active. Adrenal lesions can secrete cortisol (Cushing syndrome), aldosterone (Conn syndrome), or catecholamines (pheochromocytoma). The chart below lists several tests used to determine the functionality of an adrenal pathology. 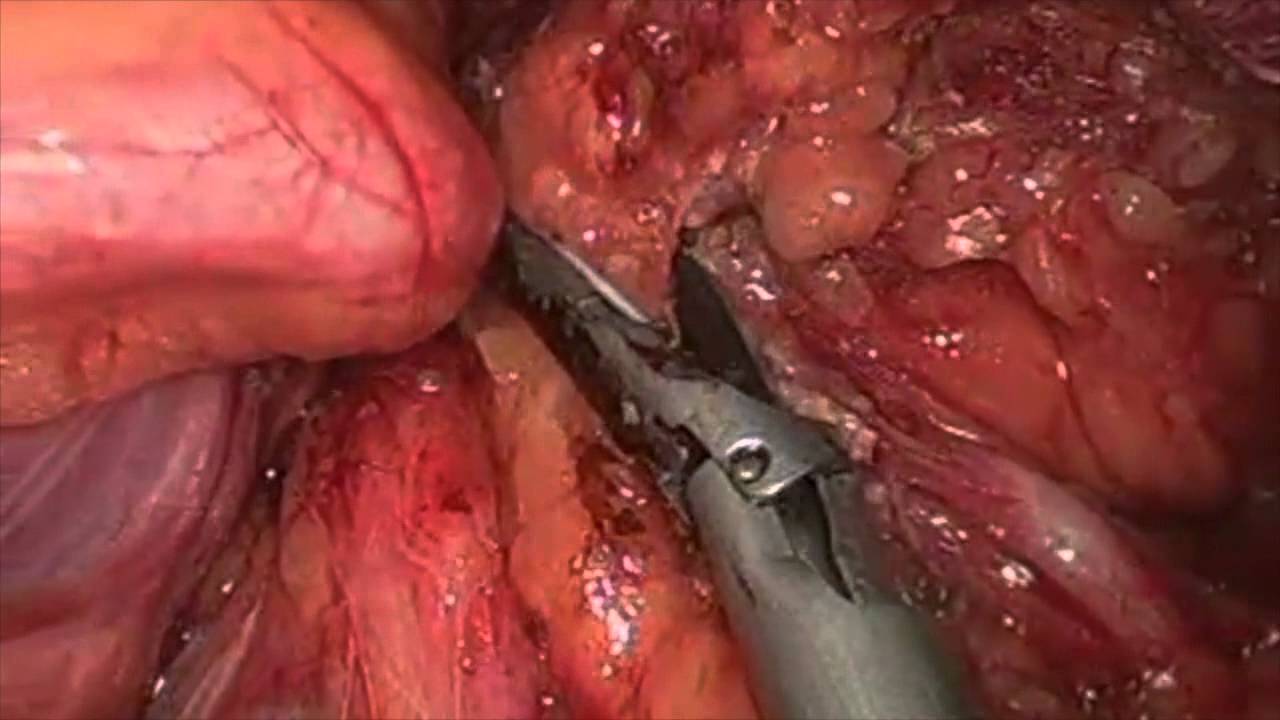